Here's a link to my resume 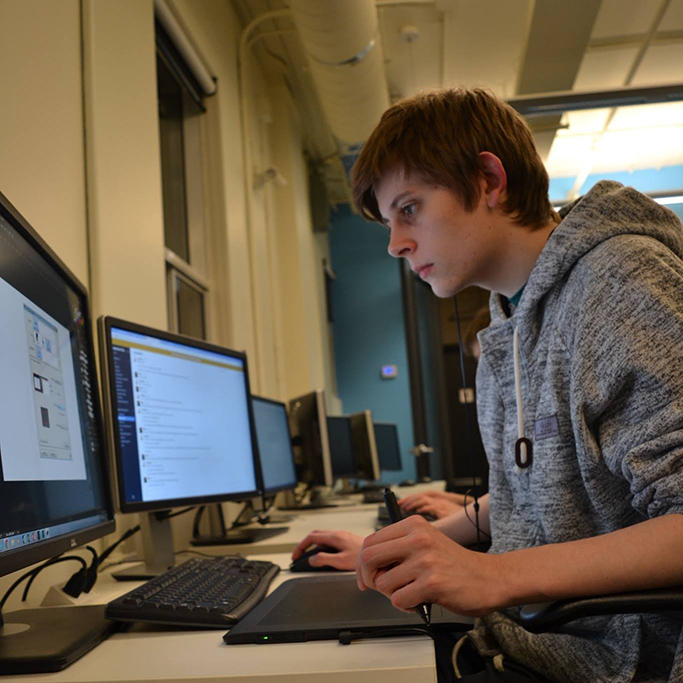 Hi, I've been an art and video game enthusiast since I was a child and always wanted to make a contribution to both fields. I want to learn as much as I can and work to the best of my ability with my peers.I'm a game art and animation student at Champlain College, trying to branch out my skills as much as possible. I'm specializing in hard-surface modeling, but have skills in organic sculpting, environment art, tech art, and animation. I've also worked on multiple production teams where I had to communicate with both other artists and team members of a different disciplines.Due to my school's curriculum where we form development teams and make games through collaboration of different disciplines, I've learned what to expect out of a professional studio and how to be an effective member of the team. I've been on teams where I took initiative of art direction, taking charge of all facets of the art pipeline. I've also been on teams where I had a lead who helped me embrace critique and feedback, as through iterative processes my skills and projects have benefited greatly from the help of others.I was born in France and lived in England for a couple years before moving back to France for another two years, and then lived in Sweden for approximately eight years. In 2004 my family moved to Westchester, New York and I studied at the French-American School of New York.In the french high-school system you choose an orientation between philosophy, business, and science. I graduated with a diploma in science and then started attending Champlain College.